A recent day trip to New York city had me reflect on how my family’s lives have changed in two years. In 2009, my husband and I committed to life as city dwellers with purchase of our first home. And, at the time, it seemed like the right choice.

After all, we had both moved there to attend graduate school; where we met.  We made it through the awkward years of finding our footing in the ever-vibrant, ever-moving bright lights, big city. We schlepped our way uptown to school spending many-a-hours researching and writing in the library (me), painting and sculpting in the studio (him), presenting and testing in the classroom (both of us). We came home at odd hours from different jobs that just paid the bills. After scraping the remainder of our funds together, we would commiserate with our friends over drinks, bar and art opening hopping through the city. We lived these years in not-so-great railroad apartments and then in a loft apartment, our first feels-like-home-place together, which gave us great memories. 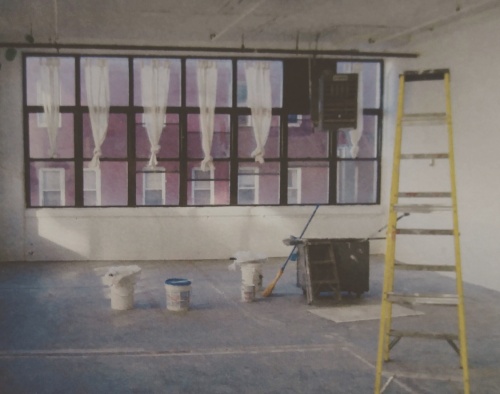 And then, New York city took hold of us.  We found jobs in the art industry that eventually became careers.  We weren’t just making ends meet.  We got married. We grew up.  Careers, interests, and friends had us firmly planted in the city so we took the leap and bought a home in the city.

Fast forward a few years with the birth of our first daughter in 2011, and like countless of other die-hard city dwellers, our love of city living faded.  Outings had become a whole lot more involved. We would head out, bags packed with baby paraphernalia. Those bags hanging from a stroller also laden with baby, which we then had to lug up and down crowded subway steps. We would arrive exhausted before we even queued up to buy tickets to the new art exhibition we wanted to see. 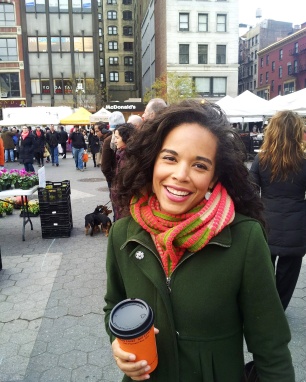 Gallery exhibitions and walks through city parks were our usual outings.

My husband and I had also grown weary of the city’s hurried pace and increasingly spoke of the need to trade in the cacophonous buzz of the city streets for the buzz of bees, rustling leaves, and trees blowing in the wind.  And we had come to the realization that we wanted our daughter to grow up in a less (much less) frenetic place.

And so, with great effort (it wasn’t easy to make this happen–another story for another time perhaps), we left the city for life in the mountains. With all that said, we still love New York city and remain connected.  My husband makes the trek into town for his career and my daughters and I will take day trips in as often as we can. Refreshed from our daily living in the country, we are not daunted by the the hurried city pace anymore. My oldest daughter gets giddy over the idea of these special days—to ride subways, walk city blocks adorned with graffiti walls, visit galleries, swoosh down the slide at the old neighborhood playground, drop in for an “espresso” with Daddy at his work and best of all to see old friends. 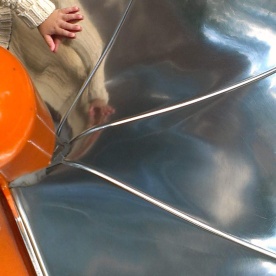 Daddy’s office is usually a pit stop to have some lunch and rest our legs.

And back on our old block where the bestie still lives.

We may no longer be city dwellers but we didn’t leave New York city. In truth, I don’t think we could ever leave her. Her lights shine too bright.

“It was good to walk into a library again; it smelled like home.”
― Elizabeth Kostova, The Historian

The library. Any library. The one I frequented as a child in my hometown. The one I spent huddled up between classes researching and cramming for finals during university. The little town library at the end of a bridge I currently frequent with my daughters.  I step through a library’s doors and my mood lightens. It’s a feel good kind of feeling. A  gives me all the feels type of emotion.

What an extraordinary idea; the public library system. A place you can go everyday of the week if you wanted, and leave with a gift of your choosing.  Well, I know my oldest daughter thinks of it this way. And for her, it is usually a hefty selection of free gifts.

A library excursion is a weekly must for my daughters and me.  It was one of the first destinations I attempted after the birth of my second daughter. Fortunate for me, we live in a small town, with a small (but abundant) library just a few miles down the road. A trip to the library seemed like a manageable excursion for a mother adjusting to life with two.

Once a week, we reach our destination bags laden with books. We trundle our way up to the children’s section—divide, conquer and leave replenished with new biblio-treasures. My oldest daughter has gotten into the habit of requesting three books to read on the ride home.  This is how excited she is to dive into her literary finds. Although she is just now starting to read the words on the page, she has always loved “reading” books.  She carefully looks at the pictures and makes up a story to go along with what she thinks is happening.  Then she has me read the actual words to the story. She will often times reread a hybrid of both her story and the author’s story at her leisure.  And you see, that’s it!  I know I have her hooked just as I was when I was a child frequenting the library.  It won’t be long until she’ll be reading these stories to me and pulling her little sister along into biblio-worlds of enchantment.

To end, I want to begin with what I hope will be a series of posts about our top literary finds.  My daughter choose a classic as her first pick and I choose a book I think could become a classic one day.

Tikki Tikki Tembo by Arlene Mosel and illustrated by Blair Lent is a retelling of a Chinese folktale about a boy with a long name who fell into a well.  My daughter often requests her father to read this book for her bedtime story.  She loves the repetition of Tikki’s name throughout the story which makes it a great read-aloud book.  I love the muted colors of the illustrations indicative to the year it was originally published in 1968.

Wonderfully illustrated as it is written, The Fox and the Star by Coralie Bickford-Smith, is a sweet and quiet story about a fox who has a friend in a star. The star guides him through the dark forest but when the star disappears from the night sky, the fox must learn to be brave. 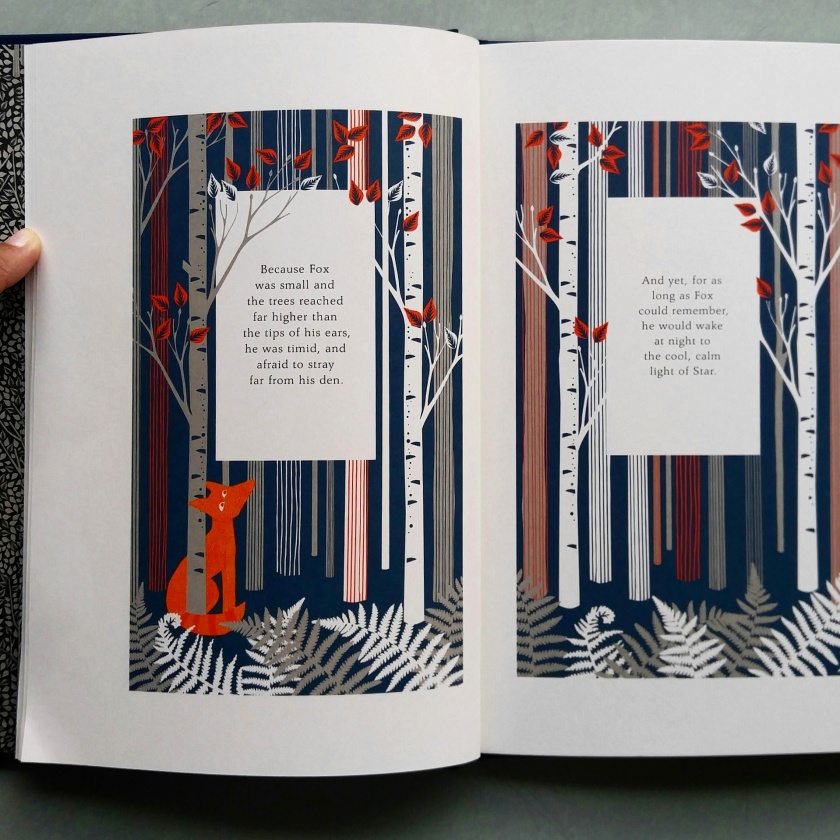 My daughter loves the deep orange color of the fox. I knew this would be a favorite of ours the moment I picked it up.  The cloth bound cover is a rich blue begging you to take it home. The story’s illustrations do not fail to disappoint with their minimal color palette—visually matching the hushed tone of the story.

The library never fails to disappoint us. Not every book is our favorite but our moods are lightened with every discovery we do find.

raising two girls in hudson valley, new york. these are my reflections on modern motherhood.